The Hyundai Sonata is already a major successful competitor in the mid-sized sedan segment – search SpeedList and you’ll find a bunch of great deals for the Sonata but keep your eyes open because the 2015 model is on the way.

Ready to make its world public debut at the 2014 New York Auto Show, the 2015 Hyundai Sonata has been redesigned completely inside-out. It seems to have received a luxurious design upgrade, taking cues from the new Hyundai Genesis, with a more luxurious interior.

The new 2015 Sonata has undergone a bunch of testing at Hyundai’s new test center at the Nurburgring and at the Mojave Proving Ground in California, so expect a more refined ride. 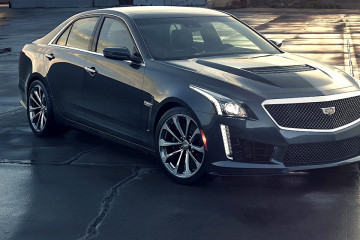 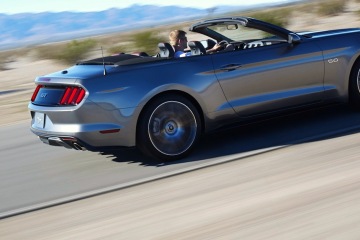