It’s no secret the Dubai Police have the greatest fleet of police supercars in the world, beating even Italy and its cop Gallardos (and Huracan). What you might not know is that for the police of a Middle Eastern country, they seem to have a sense of humor in Dubai. Fun, even. 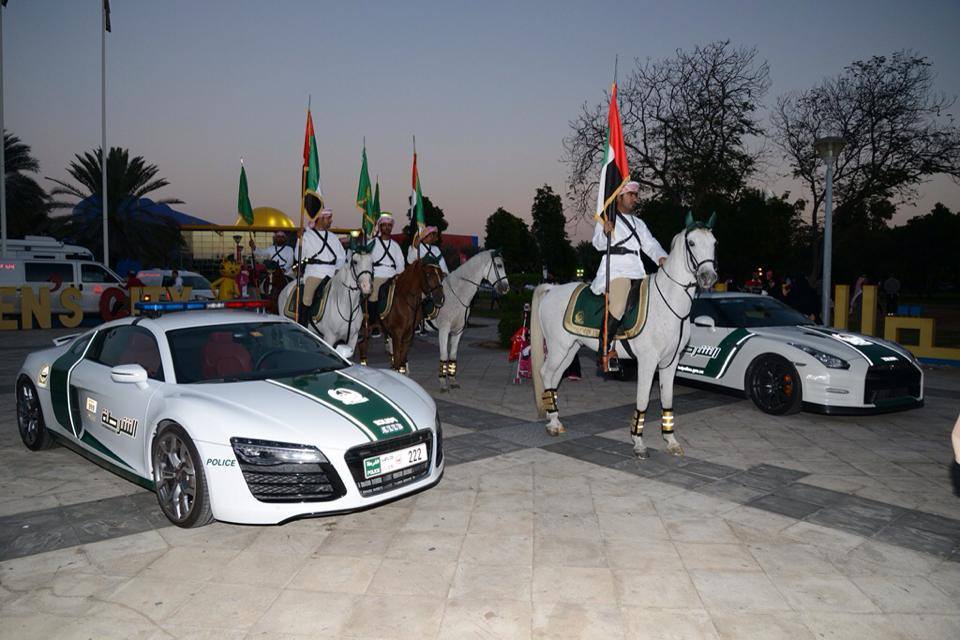 That’s never been more apparent than in a new promotional video they’ve released, which brings out–get this–Mercedes-Benz SLS and G-class (that’s a Brabus G63S Widestar, even), McLaren 12C, Nissan GT-R, Ferrari FF, Audi R8, BMW M6, Bentley Continental GT and their Bugatti Veyron. I didn’t see their Aston One-77  or Avendtador. And this is not some dull informational video–it’s a 4K production with a tunnel run and multiple helicopter shots that most movies could only hope to match. And yes, there’s a heartwarming ending with a meet-and-greet where they let kids sit in the cars and not to be a downer, Dubai is more or less a dictatorship, but hey. You gotta admit that’s not the sort of video that gets made in a democracy.