Nissan has unveiled its new Kicks Concept in Brazail at the Sao Paulo International Motor Show. While the concept is making its debut in Brazil, it does hint at a future compact crossover for the world markets. When the production version arrives it will compete with the likes of the Honda HR-V.

“This concept is a product of global collaboration, but it was inspired by the streets of Brazil and designed for its people,” said Mamoru Aoki, Executive Design Director of Nissan’s Global Design Strategy Department.

Nissan says that the Kicks Concept was created to fill the gap in its lineup for a compact crossover for the younger generation.

“The main inspiration for this concept was the contrast that we saw in the grey tones of the urban settings in São Paulo and the bright natural colors that we saw near our studio in Rio,” said Robert Bauer, Chief Designer at the Rio studio. “How to combine these two, the more grey urban tones with the bright sunset orange that we would see – this combination we thought was really uniquely Brazilian.”

“It’s not only just for the Brazilian market, but we capture the idea of Brazil and then we apply it to our global design improvement, making a stronger design lineup for future Nissan designs,” says Taro Ueda, Vice President of Nissan Design America. 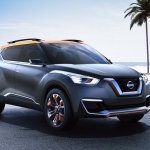 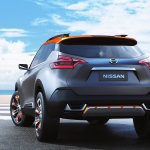 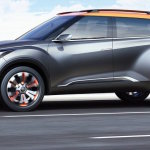 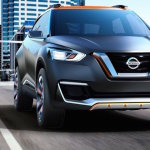 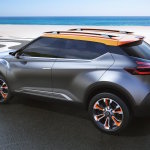 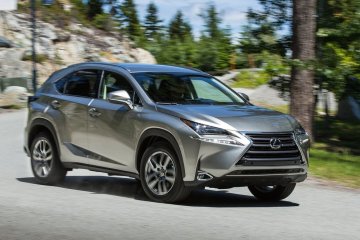 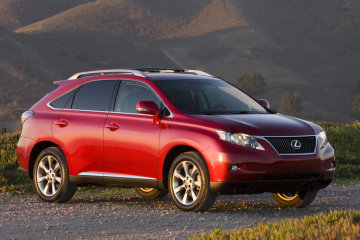