The 2016 BMW X5 M and the BMW X6 M have made their online debut. Sales of both high-performance BMW M models will start in the Spring of 2015.

“When the previous generation of the two vehicles arrived in 2009, it was the first time the high-performance character distilled by BMW M GmbH had been transplanted into an all-wheel-drive BMW X model,” BMW said in a statement. “The result was class-leading dynamics. The new BMW X5 M and BMW X6 M pull no punches in writing the next chapter in this success story with another significant step forward in dynamic excellence, distinct M design and outstanding efficiency.”

Power for the 2016 BMW X5 M and X6 M comes from a 4.4 liter twin-turbo V8 using M TwinPower Turbo technology with a pair of TwinScroll turbochargers. The engine making 567 horsepower and a maximum torque of 553 lb-ft. Mated to an 8-speed M Steptronic transmission, 0 to 60 mph comes in 4 seconds with a top speed of 155 mph (electronically limited).

“The new BMW X5 M and new BMW X6 M combine the characteristic features of the successful BMW X family – exclusivity, robustness, agility and everyday usability – with the commitment to high performance that defines an M vehicle,” BMW said. “The latter is resoundingly highlighted by the vehicles’ impressive performance figures.” 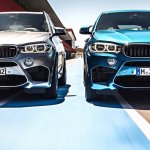 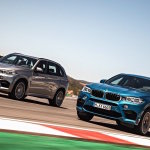 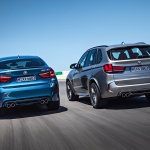 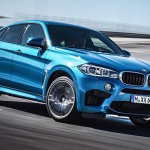 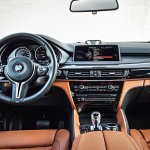 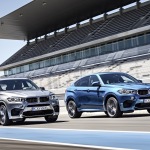 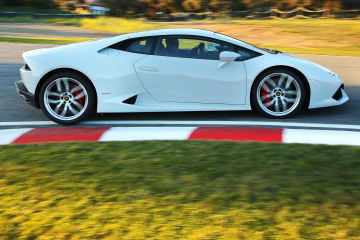 Top 10 Sports Cars Worth Waiting For 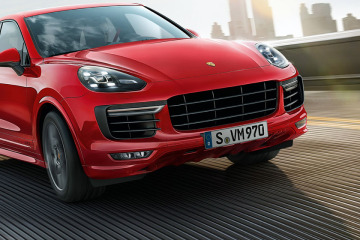