Galpin Auto Sports and Henrik Fisker unveiled the latest iteration of the “Ultimate American Muscle Car” today at the 2015 Pebble Beach Concours d’Elegance; the 2015 Rocket Speedster Concept. Following a short drive onto the legendary Pebble Beach Concept Lawn, Henrik Fisker and Galpin Motors President, Beau Boeckmann introduced the convertible carbon fiber-bodied super-Mustang, intended for low-volume production. The car was featured as one of only a few special designer cars in front the Lodge at Pebble Beach.

Featuring a fully integrated carbon fiber speedster cover that transforms the four-seat convertible into a two-seat speedster, this new edition Rocket maintains exceptional visual drama and performance with the top up or down. As with the Rocket Coupe, the Concept carries a carbon fiber hood feeding air into the supercharged 725-hp V8 engine through two sculpted air intakes, aiding the grill and front splitter in maintaining optimal cooling and aerodynamics.

“When I worked on the Rocket Speedster project with Beau, the creativity sparks were constantly in the air,” said Fisker. “When I was designing the speedster cover, I gave it extreme sculpture and dynamic lines that flows with the muscular body of the Rocket and created a new interior graphic to go with it. I’m very excited to unveil the Rocket Speedster at the Pebble Beach concept lawn with Beau.”

The inspiration from the 1960s and early 1970s specialty pony cars remains completely intact, while the all carbon fiber bodywork has been thoroughly reworked to accentuate the convertible’s aggressive muscular proportions. The Concept’s exterior is finished in a deep metallic red, highlighting visible polished carbon fiber stripes extending from the imposing hexagonal carbon fiber grill to the speedster cover featuring exposed carbon fiber air outlets. To reduce air turbulence, the speedster cover’s air outlets are also equipped with an integrated mesh directly behind the driver and passenger, allowing air to pass smoothly over the redesigned lower rear deck.

“Henrik’s original design sketches for the Rocket gave me chills and the convertible is no different,” said Beau Boeckmann, President of Galpin Motors. “This Speedster Concept has added another layer of style to the car without losing an ounce of the incredible beauty of the coupe. It really has been a dream collaboration, combining Henrik’s design execution with the performance and customization expertise of the Galpin Auto Sports team.”

The original Rocket Coupe design was first unveiled as a prototype at the 2014 Los Angeles Auto Show, receiving widespread praise from both the international media and the public. Just four and a half months later, the first production model of the Rocket Coupe debuted at the 2015 Amelia Island Concours d’Elegance, representing the first example of the limited production run.

Just like its coupe predecessor, the Rocket Speedster is not a one-off concept. Interested buyers will have the option of purchasing a car through Galpin Ford directly or through one of several hand-picked dealers across the country and around the world. 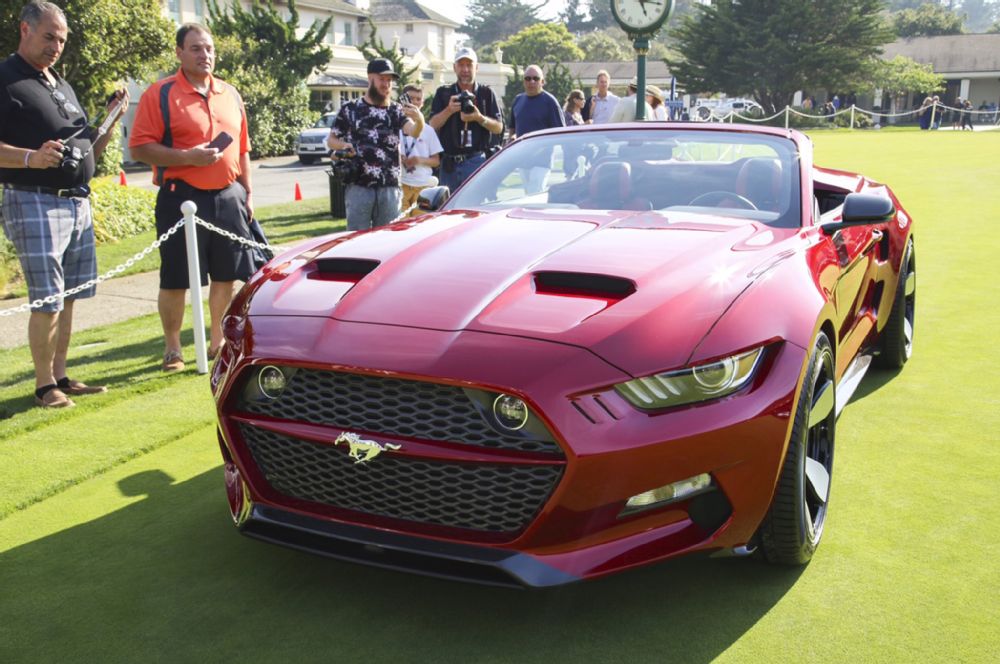 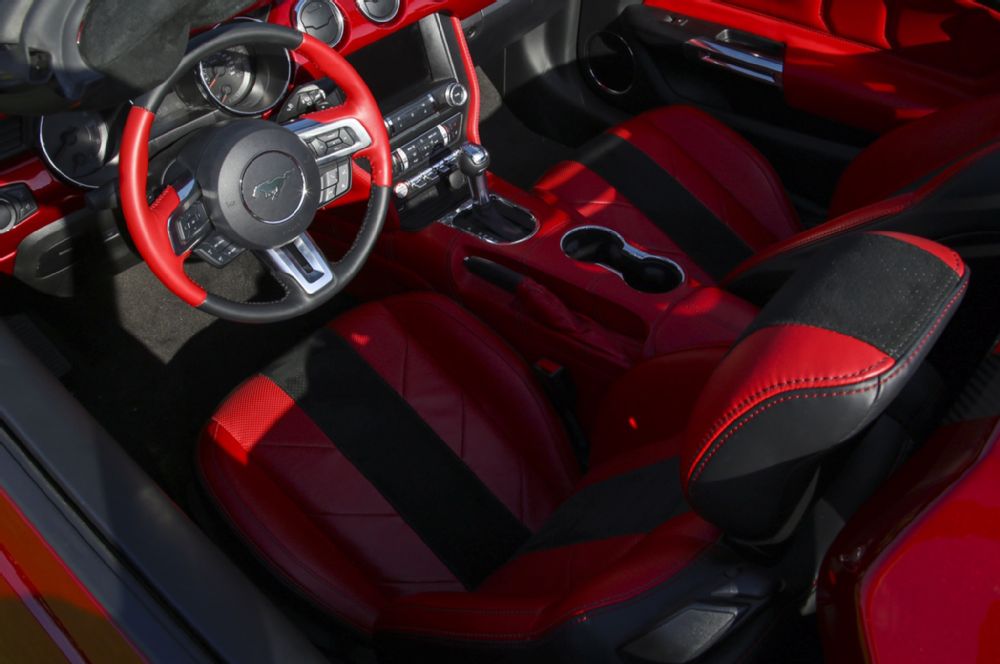 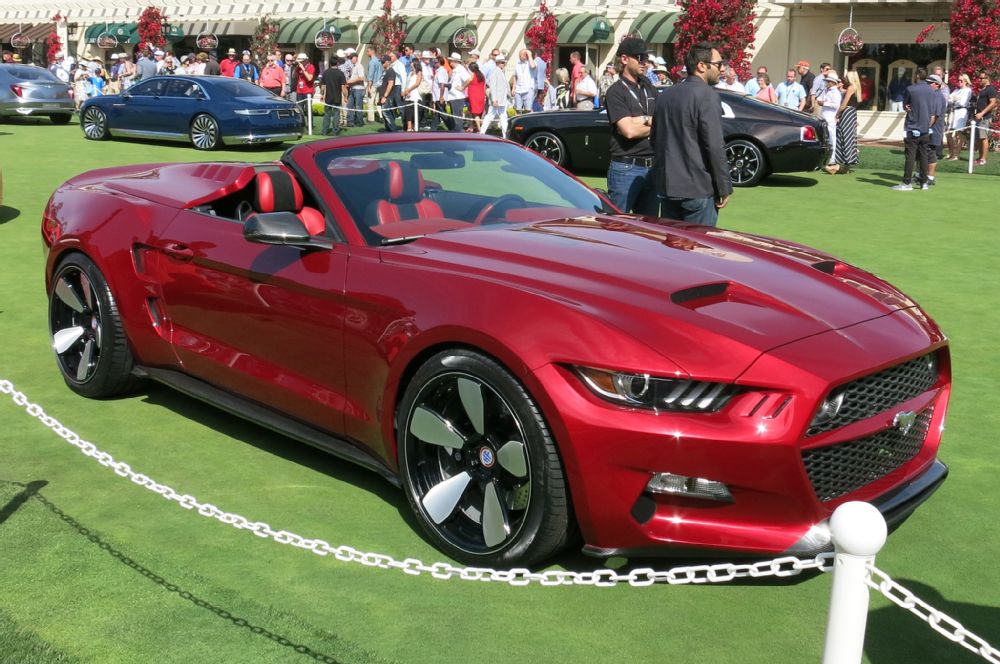 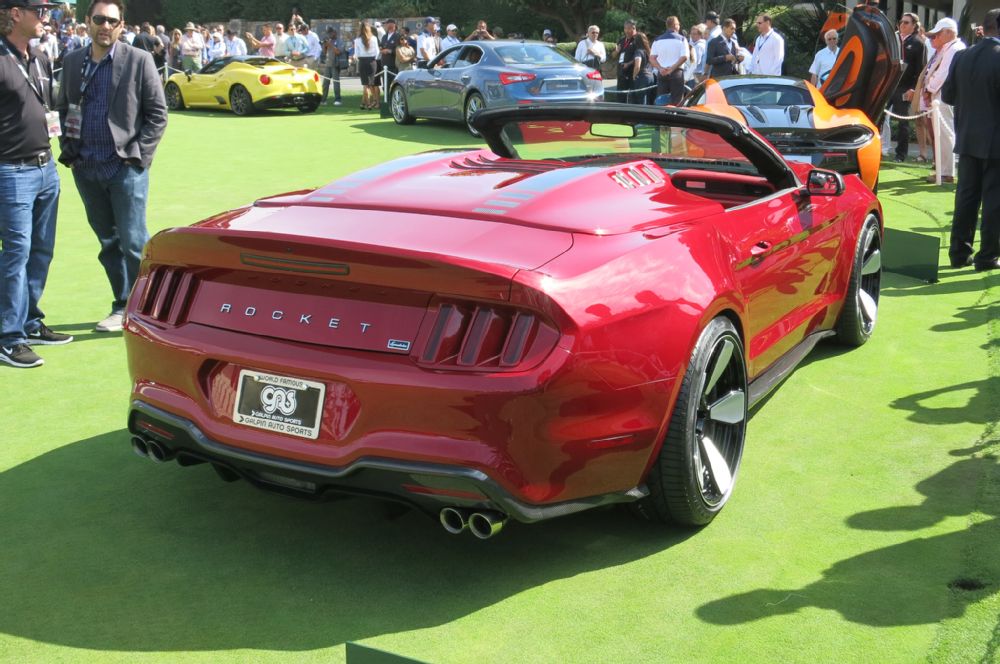 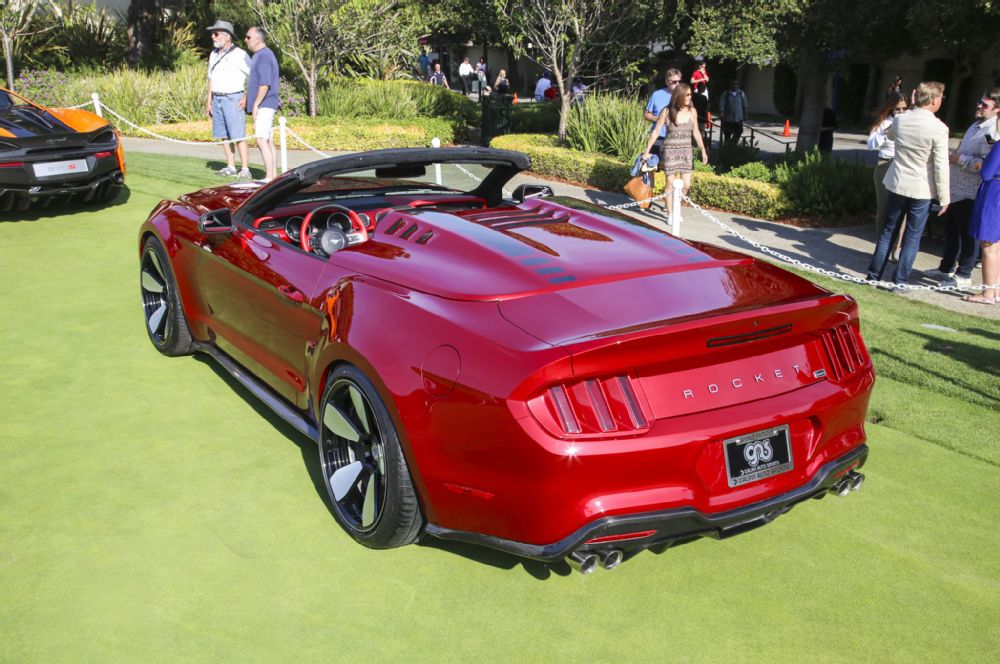 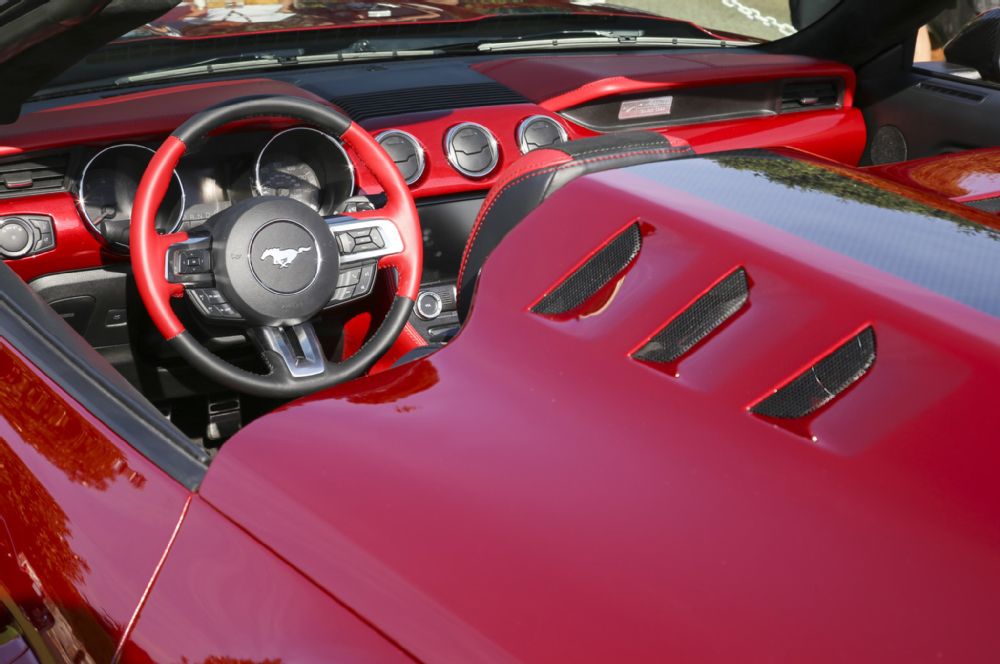 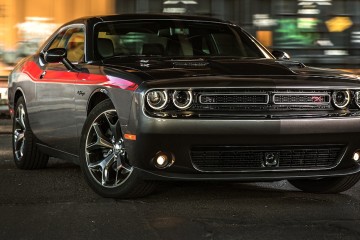 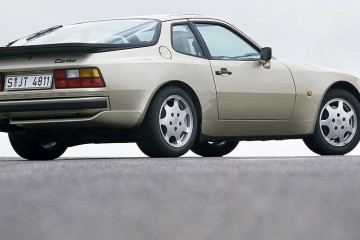