In this episode of AmericanTrucks’ (AT) ‘What’s Up With That?’ YouTube Series, Justin Dugan performs a continuous effectiveness test on oil separators using his 2017 F-150 Raptor. An oil separator, sometimes referred to as a ‘catch can’, is installed in-line with a vehicle’s positive crankcase ventilation (PCV) system to trap blow-by. Since forced-induction engines are prone to blow-by, where increased cylinder pressures force oil past the piston rings into the engine’s crankcase, an oil separator is beneficial in capturing oily vapors to prevent coking on intake valves. Catch cans can be extremely useful in maintaining and safeguarding direct injected engines which lack supplemental port injection, such as the 2011-2014 3.5L EcoBoost as well as 2015-2017 2.7L (Nano) EcoBoost.

“This might be my favorite ‘Whats Up With That’ to date. I’m really proud of this episode and along with the hard work our video team put into the graphics to help tell the story of what blow by is along with how the PCV system functions.” –Justin Dugan

In this video, Justin explains ‘Blow-by’, as well as the history and significance of PCV systems, using a series of animated graphics. After diving into the construction and operation of the JLT V3.0 oil separator, Justin demonstrates how easy it is to install on his Gen 2 Raptor before performing a 4 weeklong, 2,000 mile test. Finally, Justin harks back to his high school science lab days, measuring the captured oily residue with use of a graduated cylinder. 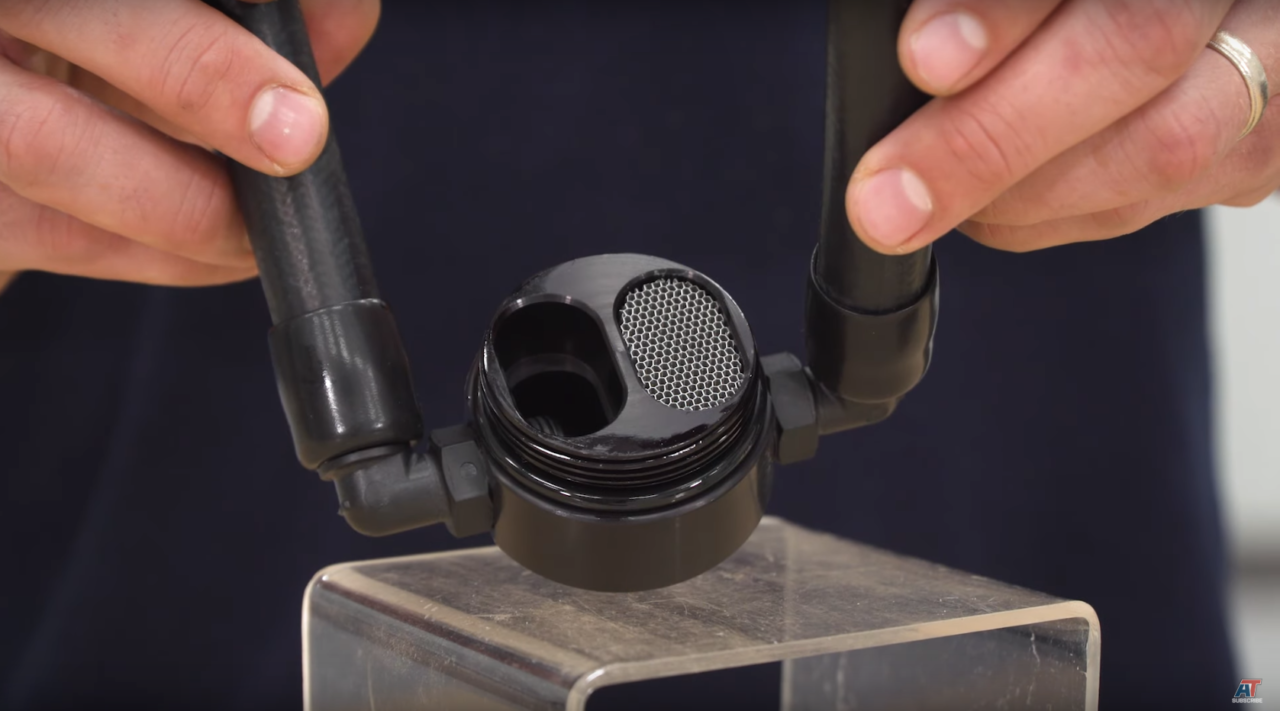 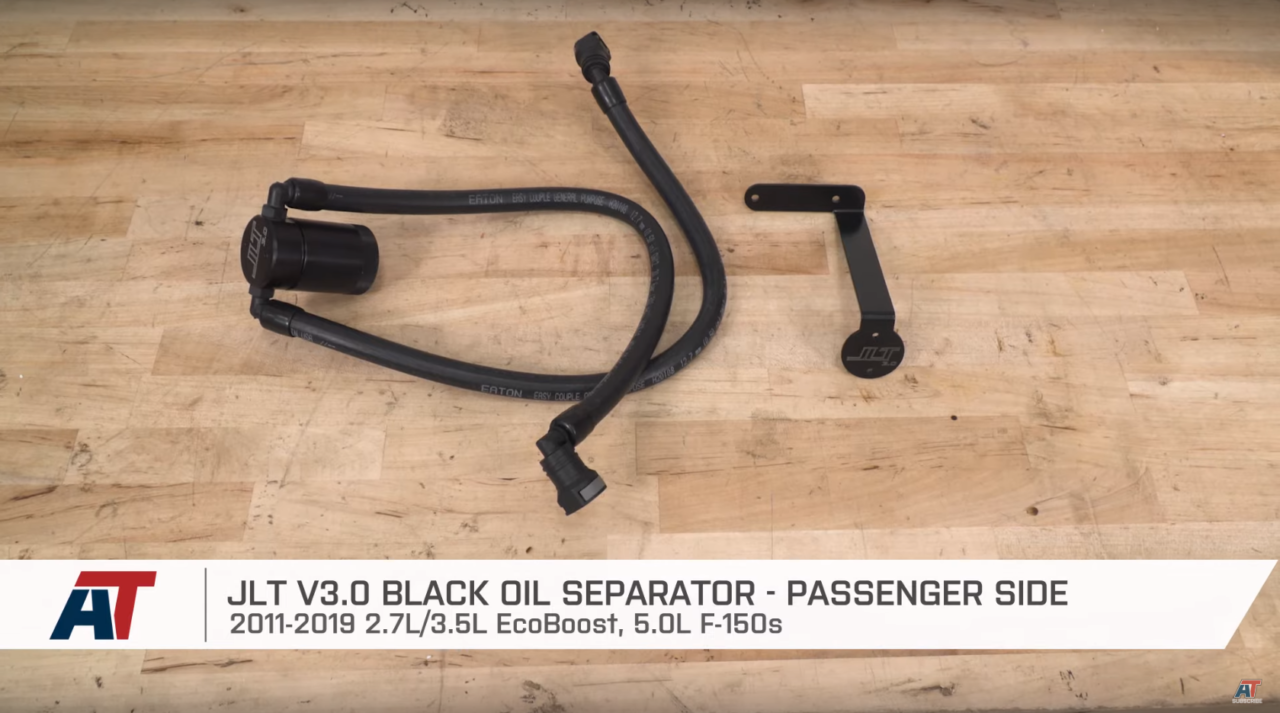 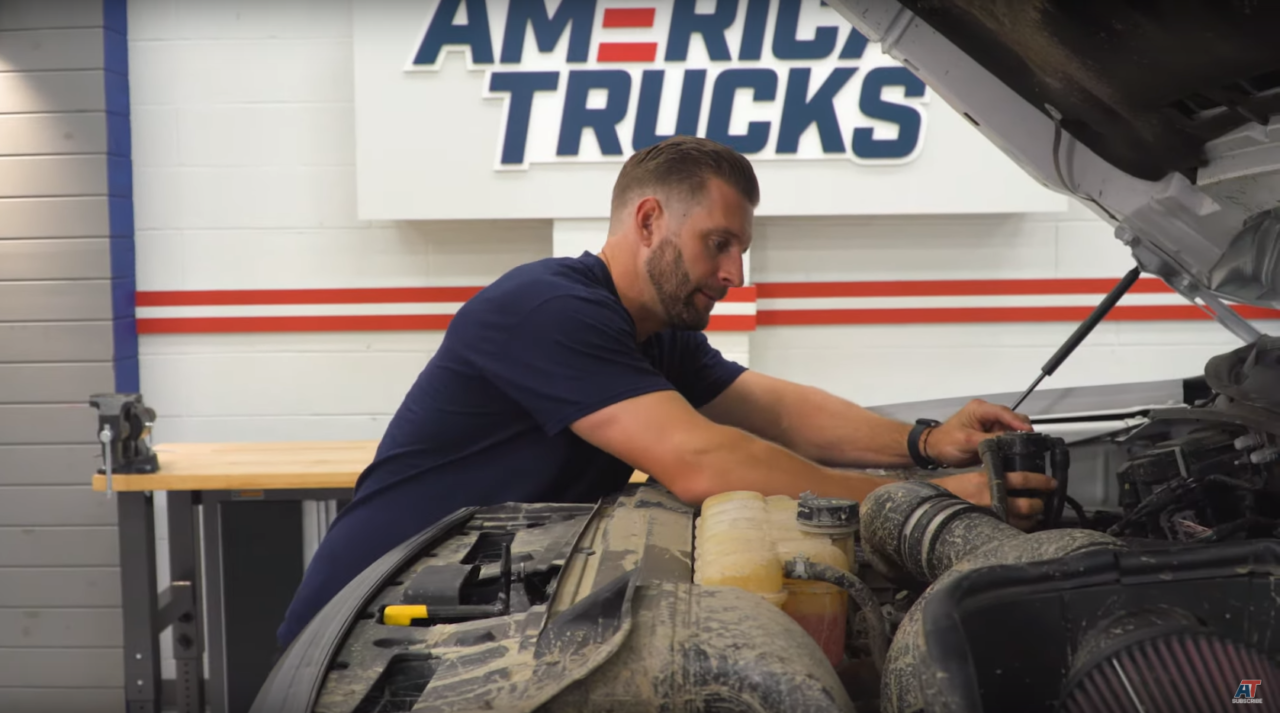 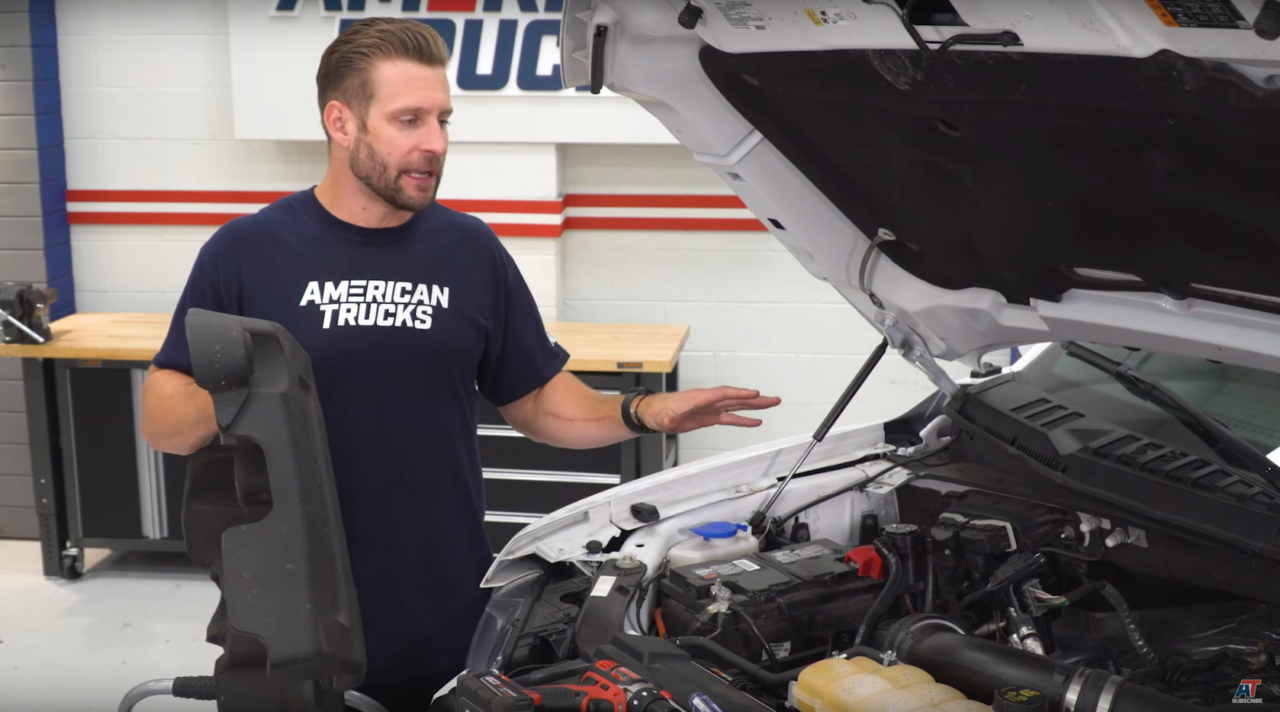 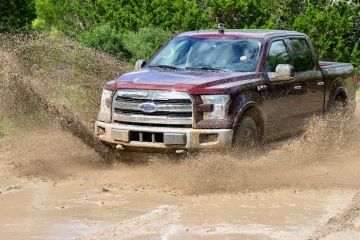