At the 2012 Detroit Auto Show, Acura showed the long-awaited NSX successor concept with the promise it would launch in three years, and today they confirm that they will be keeping that promise. Mark your calendars as the production version of the all-new NSX will be officially revealed January 12, 2015, at the 2015 North American International Auto Show.

“After three years of intensive development work we are excited to reveal this next-generation supercar — the Acura NSX — to the world,” said Ted Klaus, chief engineer and global project leader over NSX development. “We’ve developed a human-centered supercar that responds to the will of the driver and that builds upon the NSX heritage.”

The new NSX will be powered by a three-motor, twin-turbocharged hybrid power unit, and produced exclusively at the new Performance Manufacturing Center in Marysville, Ohio.

To say we’re very excited may be the understatement of the year. Check out the video teaser below, January 12th can’t come fast enough. 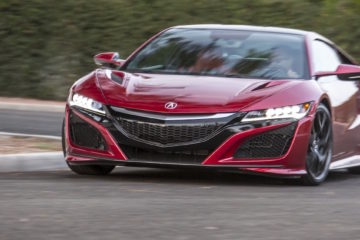 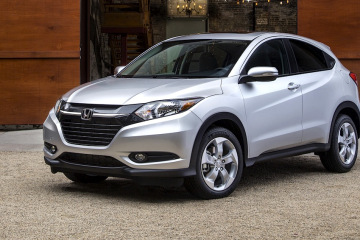