The all-new BMW X4 has made its way into the German automakers lineup. Based on the X3, the X4 offers up two variants that are still uniquely their own in both design and features.

The X4 xDrive28i is powered by a 2.0-liter TwinPower Turbo inline 4-cylinder engine that produces 240hp, mated to an 8-speed automatic transmission which transfers power to all four wheels via BMW’s intelligent all-wheel drive system. It offers performance features such as Eco Pro mode and Dynamic Stability Control.

BMW also offers an X4 xDrive35i variant that comes with a 3.0-liter Inline-Six TwinPower Turbo engine that produces 300hp. It offers all the same features as the xDrive28i.

Additional variants include an M Sport, for more race inspired details and performance enhancements, and Xline, which offers more rugged detailing, like its own set of 19-inch wheels and matte finish for the exhaust.

Find a BMW for sale near you! 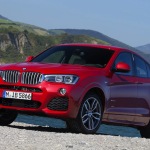 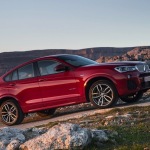 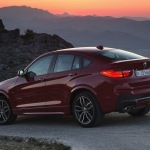 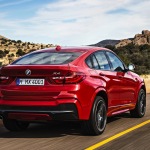 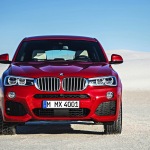 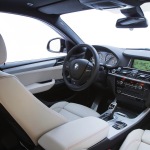 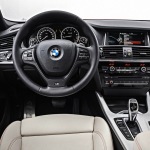 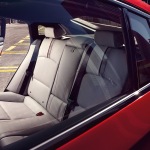 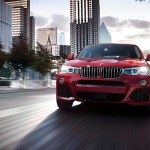 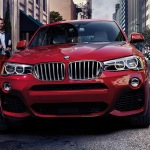 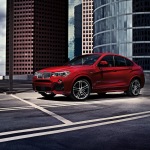 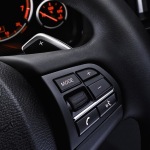 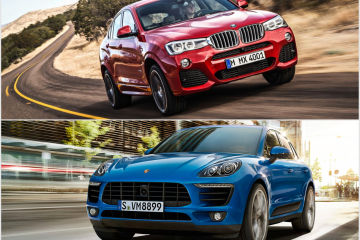 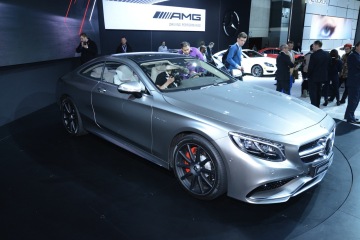