BMW has recently launched a four-door variant of the 4-series coupe, bringing the all-new 4-Series Gran Coupe to its showroom floors. The design concept for the model is to bring the sportiness of the coupe and the convenience of a sedan together in one car.

The exterior design is similar to the 4-series coupe, but variations can be found in the longer and higher roofline. A set of full LED headlights light the way, while the taillights are placed far out to the sides, and the wheels are all housed by bold arches.

“The interior of the four-door coupe unifies the seemingly contradictory character of a dynamic two-door coupe with the elegance and utility of a BMW Sedan or a BMW Gran Turismo.”
notes Tim Shih, interior designer responsible for the new BMW 4 Series Gran Coupe. 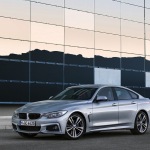 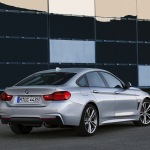 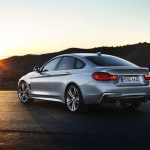 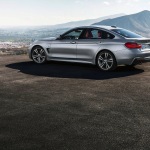 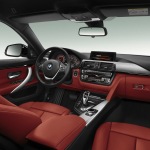 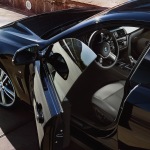 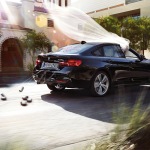 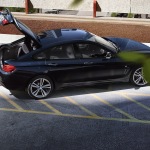 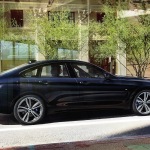 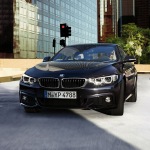 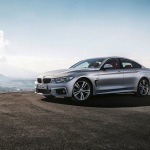 Face Off Friday: Honda Accord Hybrid vs. Ford Fusion Hybrid