As we reported back in October, all 918 examples of the Porsche 918 spyder have been officially spoken for, but production of the hybrid hypercar will continue through mid-2015, as the German car-maker wraps up the final batch for the lucky owners.

In the video below, we find 10 minutes of glorious silence as cameras pan through the hospital-clean 918 Spyder assembly line. 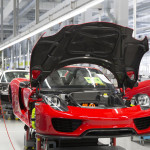 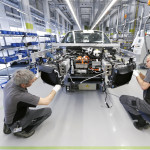 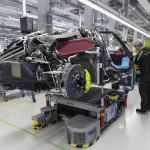 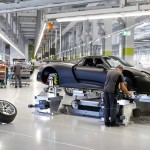 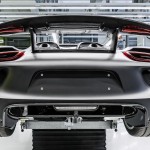 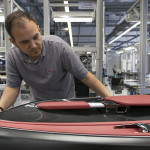 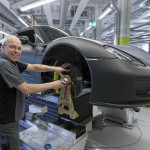 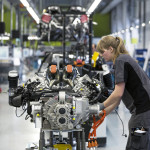 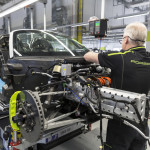