Mazda has finally unveiled the fourth-generation of its most iconic model ever – the 2016 Mazda MX-5 Miata. The new generation MX-5 Miata now gets Mazda’s SKYACTIV TECHNOLOGY and the brand’s KODO—Soul of Motion design language.

“The MX-5 is an iconic model representing Mazda’s vehicle-engineering philosophy—the pursuit of driving pleasure,” Mazda said in a statement. “Innovate in order to preserve was the motto for the fourth generation, as the development team searched for innovations that go beyond simple evolution.”

While no official technical specs have been released, word on the street is that Mazda will offer two engine options including a 1.5 liter and a 2.0 liter. What Mazda has confirmed is that the 2016 MX-5 Miata will be 220 pounds lighter than the outgoing model.

Sales of the 2016 Mazda MX-5 Miata will start in early 2015. Mazda said that as of July 2014, it has produced more than 940,000 units and continues to hold the Guinness World Record for the best-selling two-seater sports car. 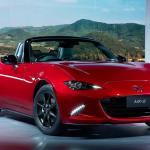 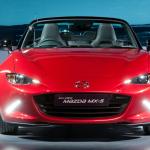 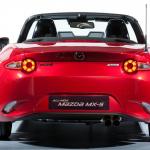 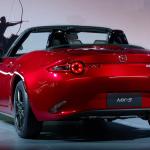 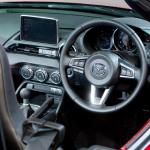 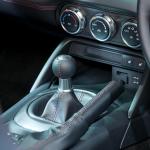 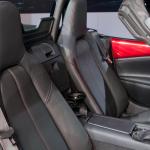 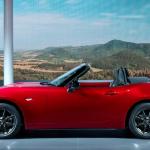 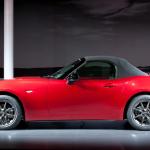 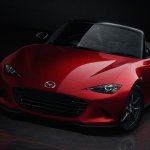 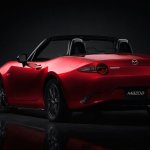 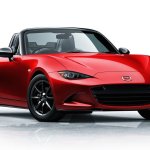 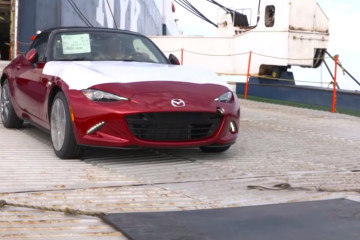 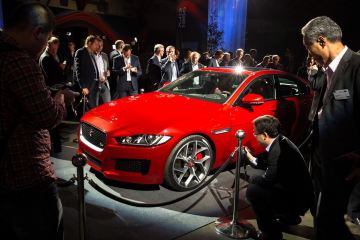