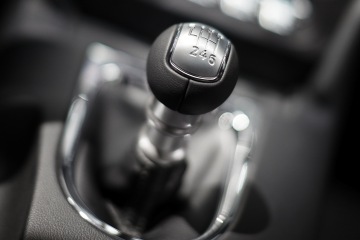 Manual transmissions seem to keep getting more and more scarce. The sad reality is that new drivers choose not to purchase a vehicle with three pedals and a gear box and instead opt for an automatically shifting ride. However, there are still some true enthusiasts out there that would rather 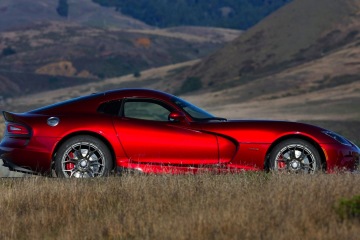 Since it’s introduction back in 1992 the Dodge Viper has been an American icon, but the latest generation of Viper’s have seen sluggish sales, which has led to rampant speculation for its eventual demise. The Viper’s major issue is, or shall we say was its price tag – $135,000 simply 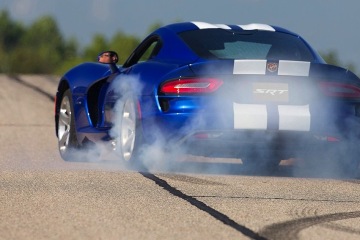 The new SRT Viper is already a pretty powerful sports car with a huge 8.4 liter V10 making 640-hp and 600 lb-ft of torque. However, these days that’s nothing. Dodge’s new Challenger SRT Hellcat and the Charger SRT Hellcat both deliver an outstanding 707 horses from a 6.2 liter HEMI V8,