“MIAMI VICE” HERO CAR GOES UNDER THE HAMMER IN MONTEREY

The star of the ‘80s-era television series “Miami Vice” is coming to the Mecum Daytime Auction in Monterey this Aug. 13-15. No, not Sonny Crockett and Ricardo Tubbs—the flashy detectives played by Don Johnson and Philip Michael Thomas who fought episode-after-episode against the seedy underworld of Miami—but their 1986 Ferrari Testarossa. This iconic supercar with its signature side strakes was one of the quintessential poster cars that found itself plastered on many a teenager’s bedroom wall in the 1980s, and it will now be offered for sale at the Hyatt Regency Monterey Hotel and Spa – Del Monte Golf Course this Aug. 15.

It was rumored that Enzo Ferrari himself proposed that the Ferrari factory could supply two black Testarossas for use on the show. From that day forward, it was this Testarossa that became the show’s signature car. The only significant change came when the Ferrari was repainted white at the behest of Director Michael Mann for better visibility in night scenes. This Testarossa quickly moved into cult status along with other series props such as Ray Ban sunglasses, Armani jackets, Scarab speedboats and enough firearms for a small army.

Now showing 16,124 miles and authenticated by both Ferrari North America and Ferrari Classiche, with documented service records from Shelton Ferrari in Fort Lauderdale, Fla., this exotic recently received an engine-out service at a cost of $8,000. The sun may have set on Crockett and Tubbs, but the “Miami Vice” Testarossa remains an enduring icon. 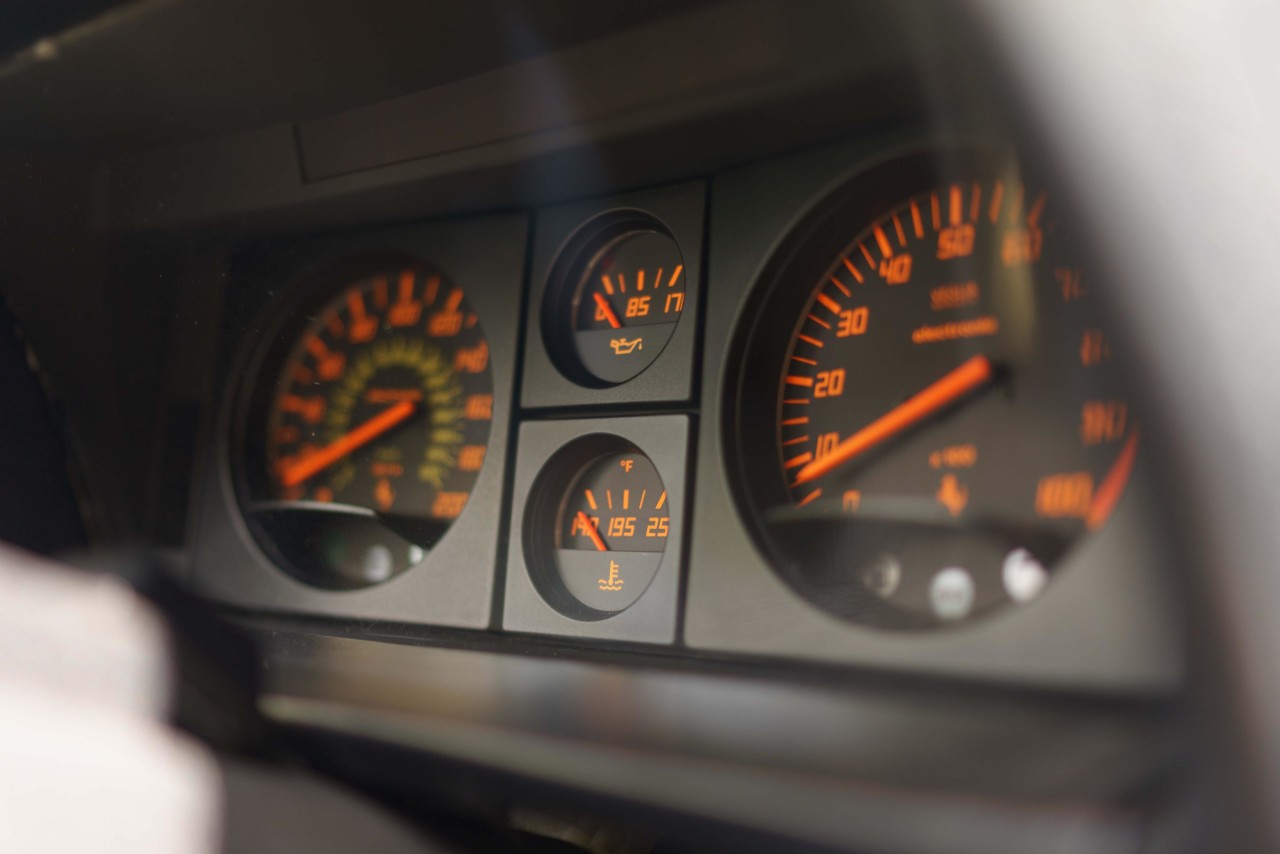 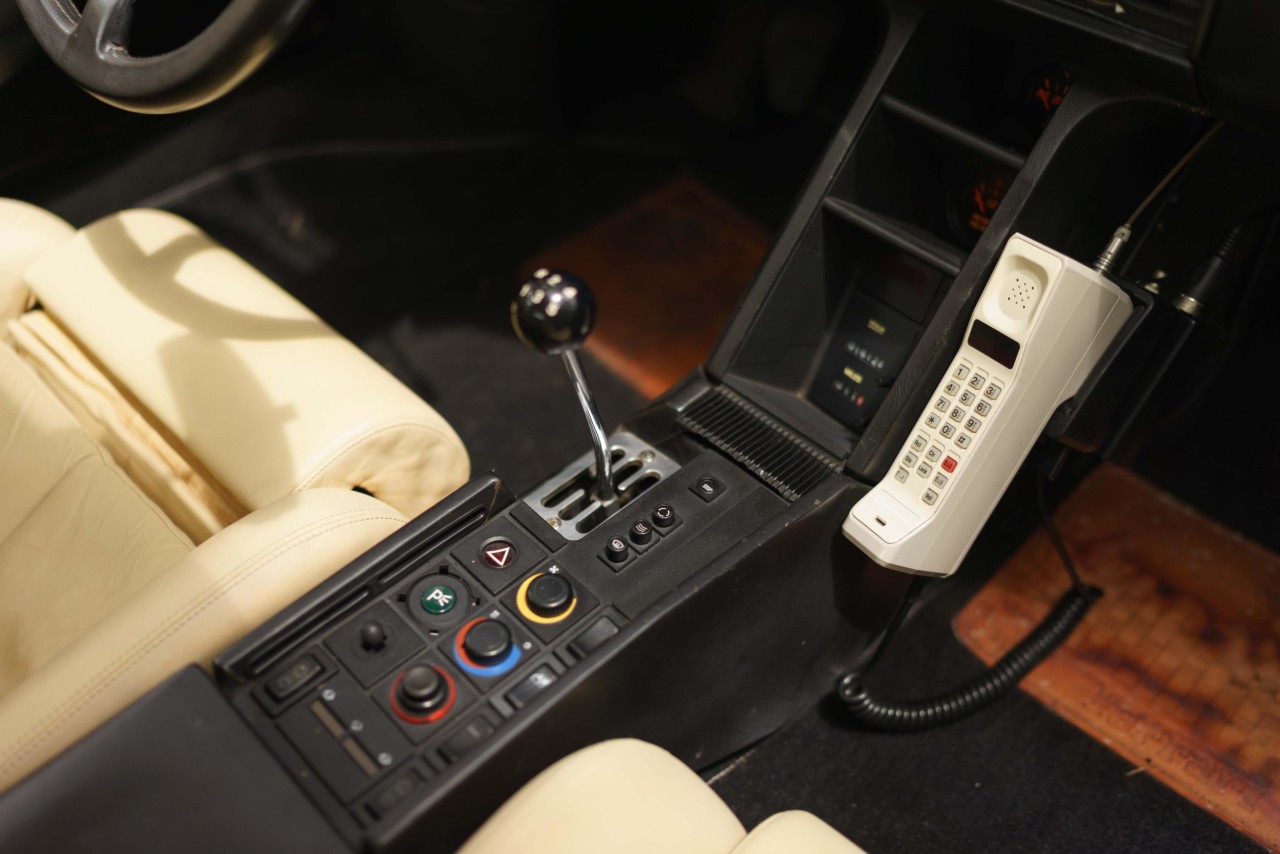 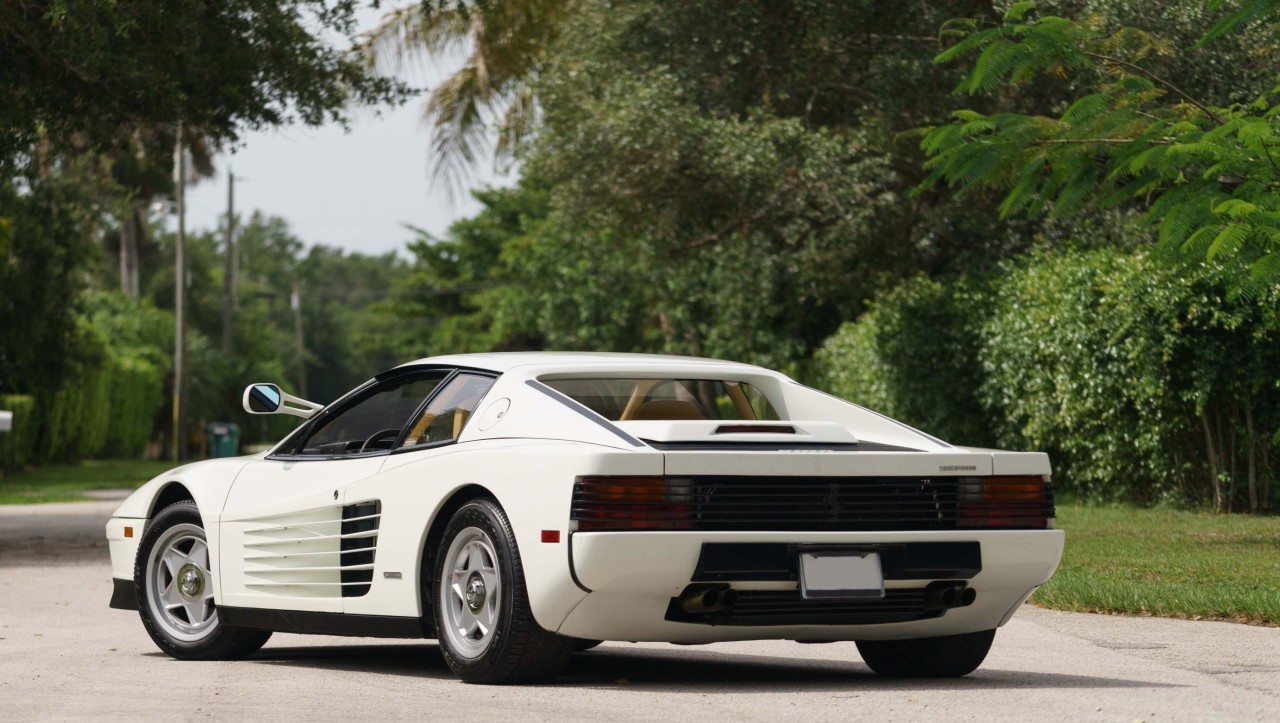 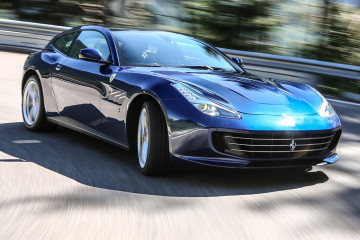 Ferrari’s New GTC4Lusso Just May be The Ultimate GT

“MIAMI VICE” HERO CAR GOES UNDER THE HAMMER IN MONTEREY