Big performance, giant-killing status is something we’ve come to expect from Subaru’s WRX STI. It’d be an otherwise ordinary compact saloon had those slightly unhinged rallying fanatics at Subaru’s STI department not continued to make a case for more power and more driver focus. The result is the WRX STI, a be-winged special-stage escapee that’s got massive traction and a low-slung four-cylinder turbocharged boxer engine to make good use of it. Drop the clutch from revs and the STI just catapults forward, the sensation never boring, and its capabilities extend beyond mere step-off traction, too.

All that grip, grunt and improvements to the structure for stiffness, a quickened steering rack and some suspension revisions make for a sharper, even more thrilling STI. It’s still a bit old-school in its thrills, mostly because of the sometimes languid response of the engine (it needs lots of revs to produce its best) but get it right and there’s not much that will keep up with a well-driven WRX STI. That’s doubly true if the roads are damp and twisty.

Subaru has improved the cabin too; there are plastics that feel less brutal to touch, though really interior design has never been a Subaru strong point and it remains the case here. Being kind it all works slickly enough and should last forever, though the aftermarket-looking stereo and navigation systems are both tricky to operate and cheapen the interior further. Forget all that though, hunker down into the deeply bolstered sports bucket seats, wind some revs onto the turbocharged 2.5-litre boxer engine and let it fly. It will too, just like a rally car, which has always been a sizeable part of its appeal. So too has the fact that, for all its mad performance, it’s relatively practical. If you’ve got kids, or a partner who’s not fussed on you having a second car for fun, then the WRX STI might just be the perfect all-rounder. 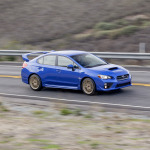 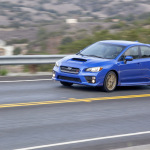 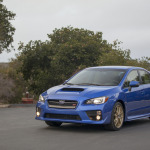 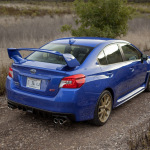 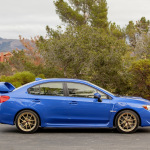 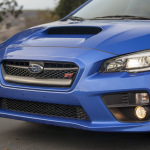 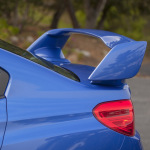 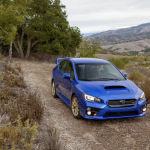 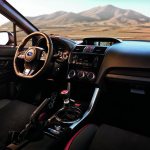 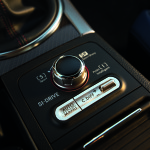 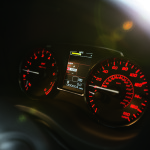 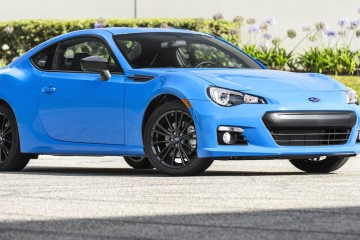 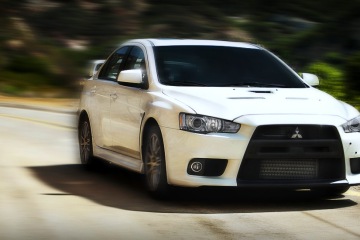