“When we started working on this car, we wanted to build the best possible Mustang for the places we most love to drive – challenging back roads with a variety of corners and elevation changes – and the track on weekends,” said Raj Nair, Ford group vice president, Global Product Development. “Every change we made to this car was driven by the functional requirements of a powerful, responsive powerplant – nimble, precise handling and massive stopping power.”

Power for the Ford Shelby GT350 Mustang comes from a 5.2 liter naturally-aspirated V8 engine making 500 horsepower with a maximum torque of 400 lb-ft. The engine is mated to a lightweight 6-speed manual transmission, a standard Ford-tuned Torsen limited-slip differential and straight-line traction.

“Make no mistake, this is an American interpretation of a flat-plane crankshaft V8, and the 5.2-liter produces a distinctive, throaty howl from its four exhaust tips,” said Jamal Hameedi, chief engineer, Ford Global Performance Vehicles.

Sales of the 2016 Ford Shelby GT350 Mustang are scheduled to begin early next year. 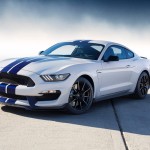 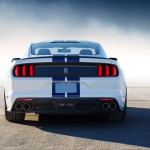 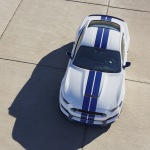 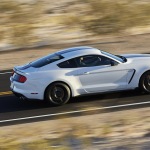 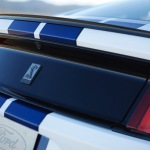 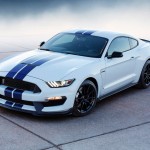 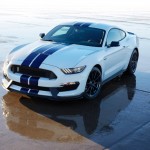 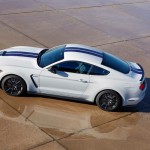 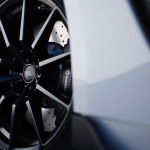 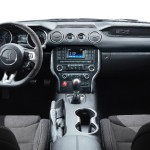 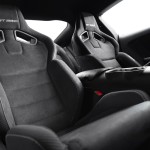 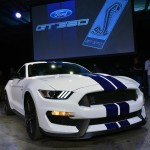 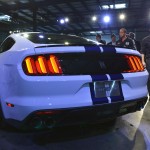 2015 Dodge Challenger SRT Hellcat on its way to U.S. dealers